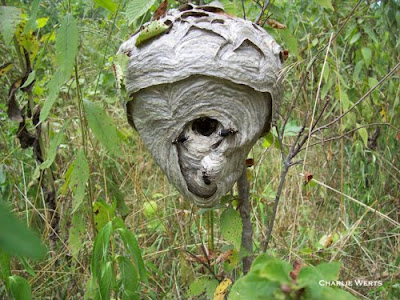 April 15 is exactly four weeks away. And it’s not just the deadline for Americans to demonstrate fealty to the IRS. It’s also the day the U.S. Treasury issues its twice-yearly report naming which countries, if any, are currency “manipulators.”
We’re hearing growing buzz from Washington that Tim Geithner will take the fateful step his predecessors have hesitated to take and slap Treasury’s scarlet “M” on China. Unless, of course, China depegs the yuan from the dollar between now and then, which the White House would no doubt prefer.
Thus, the following pressure has been applied in the last 24 hours…
~The U.S. ambassador to China told students at a Chinese university the situation is “a real concern to people in my country”
~Sens. Chuck Schumer and Lindsey Graham, the 21st century’s answer to Smoot and Hawley, have revived a bill that would clear the way for higher import duties if Washington finds a trading partner is manipulating its currency
Even the World Bank and the IMF are getting in on the act. The former just raised its growth forecast for China and thus recommended allowing a stronger yuan. The latter declared upfront the yuan is “undervalued.”
Put it together, and it reinforces the suspicion we've shared that the Obama White House is aiming to boost jobs domestically by boosting exports -- which means a weaker dollar against the yuan, whatever it takes.
Posted by Pillar Of Autumn at 12:12 AM