To do serious business in America requires vast campaign contributions to several layers of elected politicians, an army of lobbyists in Washington, retired government employees on your board and public devotion to the American civic religion. It goes on every year and restarts every election cycle.
Even then, it is hard to know if you are going to get what you pay for.
It’s easier and more efficient in Mexico. You pay bribes directly. The decision maker gets the money. He or she clears the path for you to do the thing. The facilitator takes a slice. People mostly keep their promises. The deal is done. 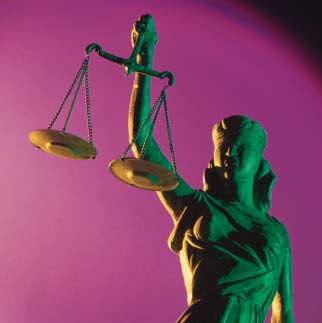