Doug Casey On Taxes And Freedom

The always-outspoken Doug Casey addresses a broader view of taxation and its costs to both individuals and society in general in this interview with Louis James.
L: Doug, the Taxman cometh, at least for most US citizens who file their annual tax papers on April 15. We get a lot of letters from readers who know about your international lifestyle and wonder about the tax advantages they assume it confers. Is this something you care to talk about? 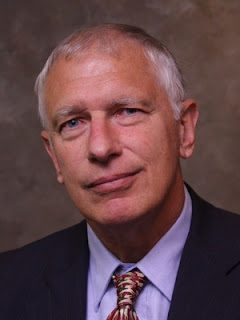