Law Of The Sea Treaty: Lets Get Rid Of This 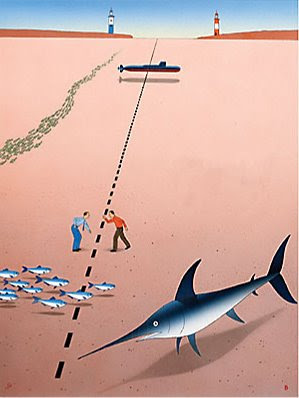 Call U.S. Reps. Paul Hodes and Carol Shea-Porter and ask them to co-sponsor H.R.-1146.
It's doubtful that Sen. John E. Sununu would dare to vote for LOST because of his re-election bid in 2008.
What has the Republican administration promised Gregg to vote to ratify LOST? You should call Gregg today and tell him "Don't let the USA get LOST."
Posted by Pillar Of Autumn at 8:42 PM